Clockwork Angel by Cassandra Clare blew me away!  I had read The Mortal Instruments: City of Bones last year but I was let down after all the hype and I did not continue reading the series.  However, one of my co-workers told me that I would LOVE Clockwork Angel because it is not contemporary but historical.  When the opportunity came, I decided to get the audiobook instead.

Clockwork Angel is the first book in the prequel series The Infernal Devices and introduces us to a few new characters and gives us a glimpse of characters appearing in City of Bones (Magnus Bane).  The story revolves around Tessa Gray, a shapeshifter who was on her way to London to meet up with her brother Nathaniel but was kidnapped by the Dark Sisters under the orders of the Magister. She was saved by Will Herondale, a shadowhunter and was brought to the London Institute.  There, Tessa makes a plan to save her brother from the Magister with the aid of Charlotte & Henry Branwell, the vampire Camille Belcourt, and the warlock Magnus Bane.

The book is fast paced and chock full of adventures, mystery, and of course, teen romance!  I love the budding love triangle between Will, Jem, and Tessa.  I have to admit that there were times where I just want to throw a shoe at Will, the insufferable jerk!  I also love that there are mysteries and back-stories that haven’t been revealed yet.

Because it is the first book, I was surprised that there were a lot of fights throughout.  For me, this is a positive.  I absolutely love that Clare has kept us guessing all throughout the book and when the Magister and the traitor are revealed….

I did find that I was frustrated with Tessa and Jessamine.  I mean, come on!  There were times where I just wanted to smack both girls in the head because there was a lot of pausing and stopping and not doing anything during fight scenes.  There were also times where Tessa acted stupidly and did not listen to advice that I just wanted to smack her.

This book is well written and is an absolute page turner.  Definitely, a must read for YA, Historical Romance, and Paranormal readers!

Narrator Jennifer Ehle brings a lovely tone to this book.  Not sounding really British or American, her ambiguous voice adds an air of mystery to the story.  The different voices that she uses between characters are done well that I don’t find annoying.  Her pace and cadence set a wonderful fast paced tone where I wanted to listen to the whole book in one sitting.

Hello there! Welcome to Mia, a feminine WordPress theme designed by 17th Avenue. You can write a blurb about yourself here. 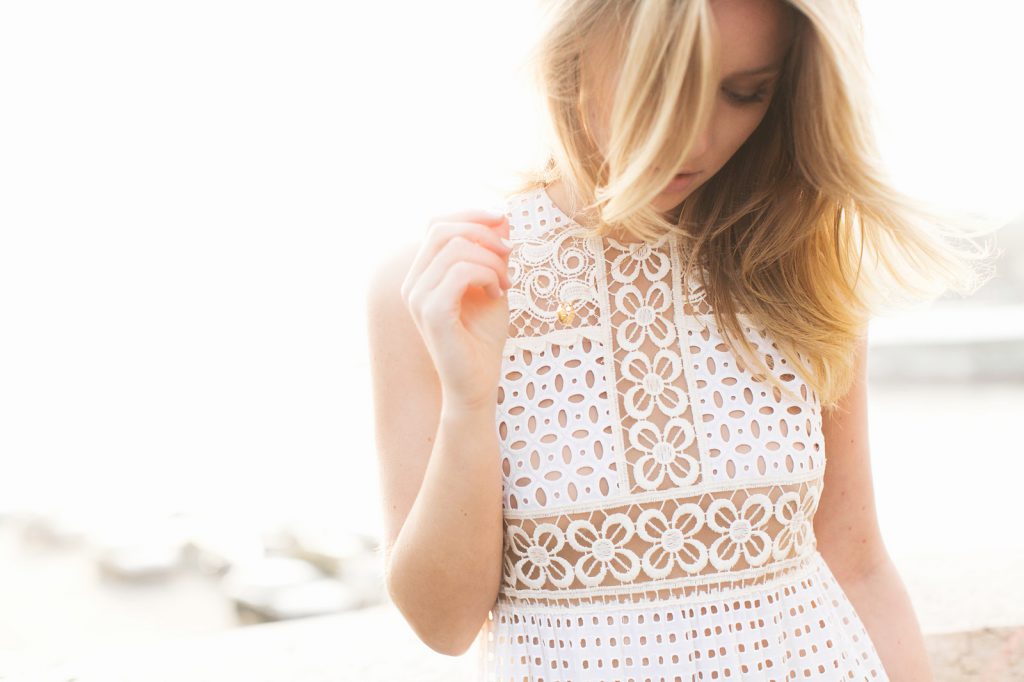